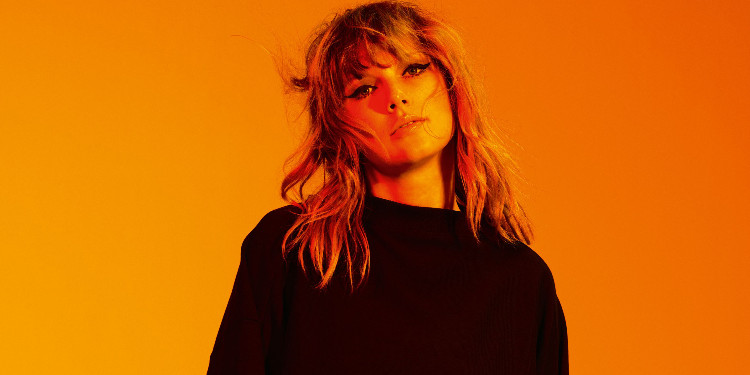 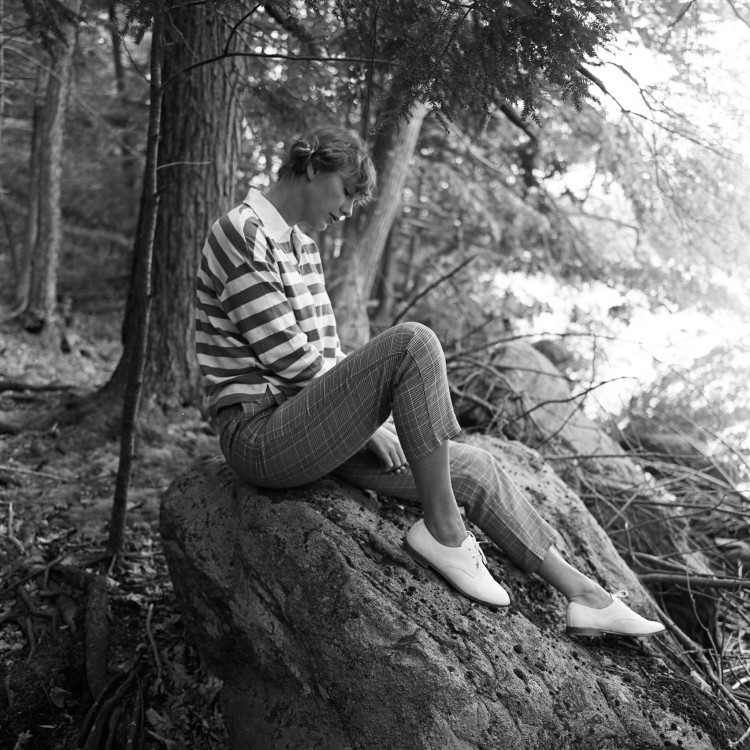 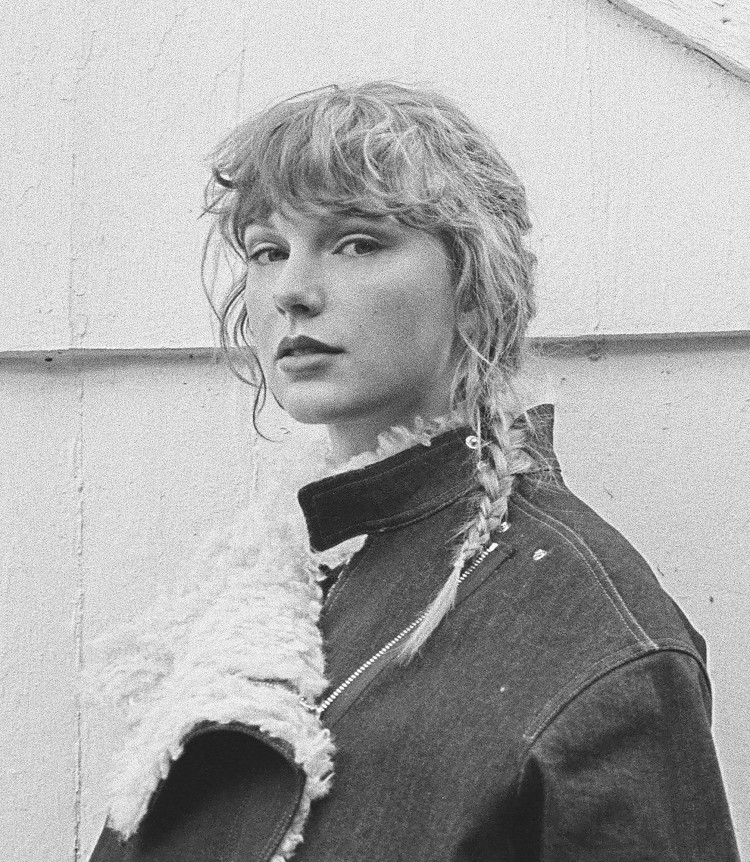 "I didn't have it in myself to go with grace
And you're the hero flying around, saving face
And if I'm dead to you, why are you at the wake?
Cursing my name, wishing I stayed
Look at how my tears ricochet" 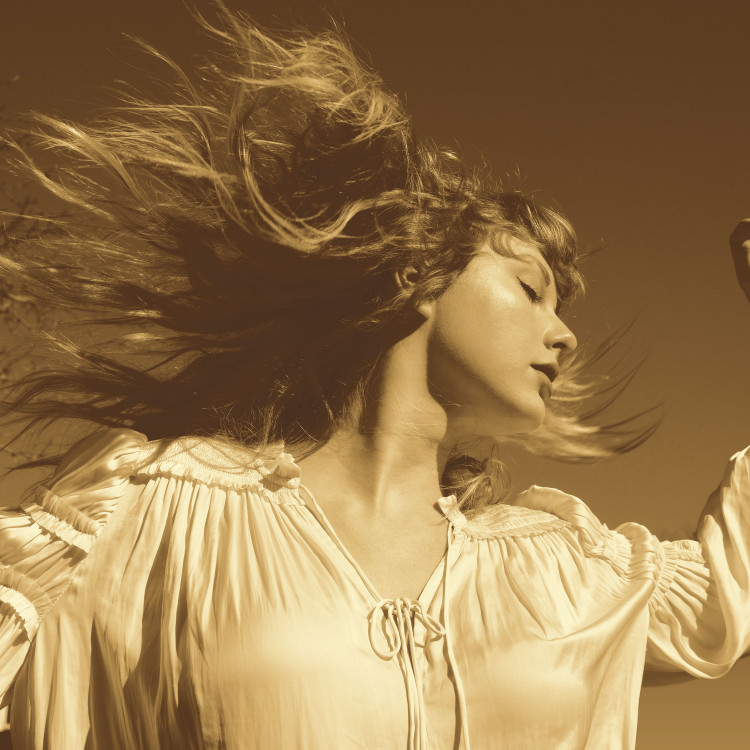 "You take my hand and drag me head first, fearless
And I don't know why but with you I'd dance
In a storm in my best dress, fearless" 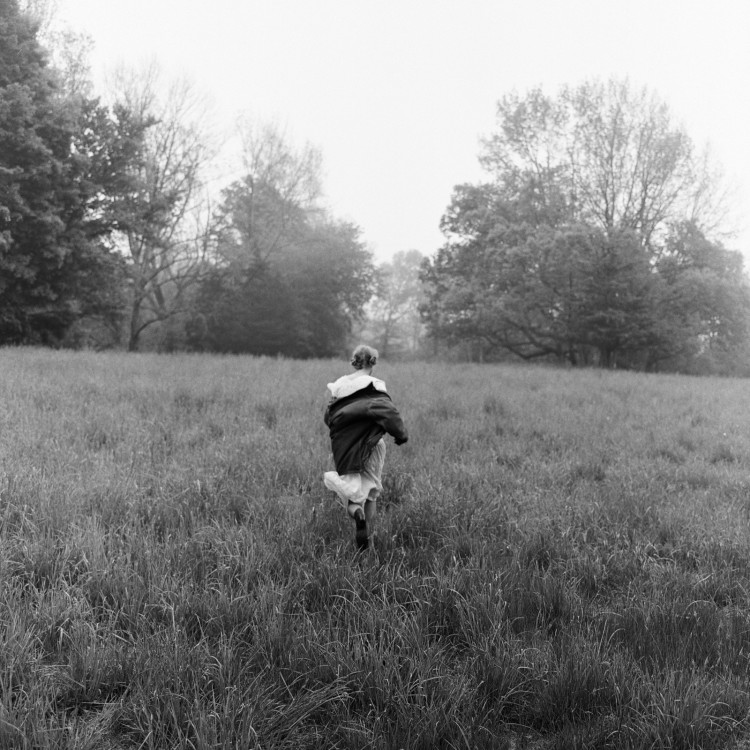 "I think I've seen this film before
And I didn't like the ending
You're not my homeland anymore
So what am I defending now?
You were my town, now I'm in exile, seein' you out" 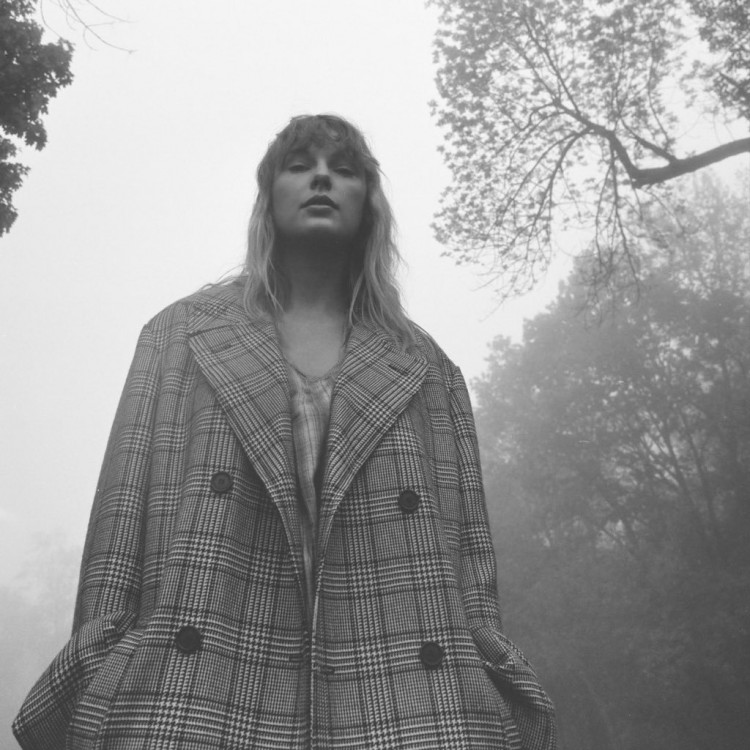 "Every time you call me crazy, I get more crazy
What about that?
And when you say I seem angry, I get more angry 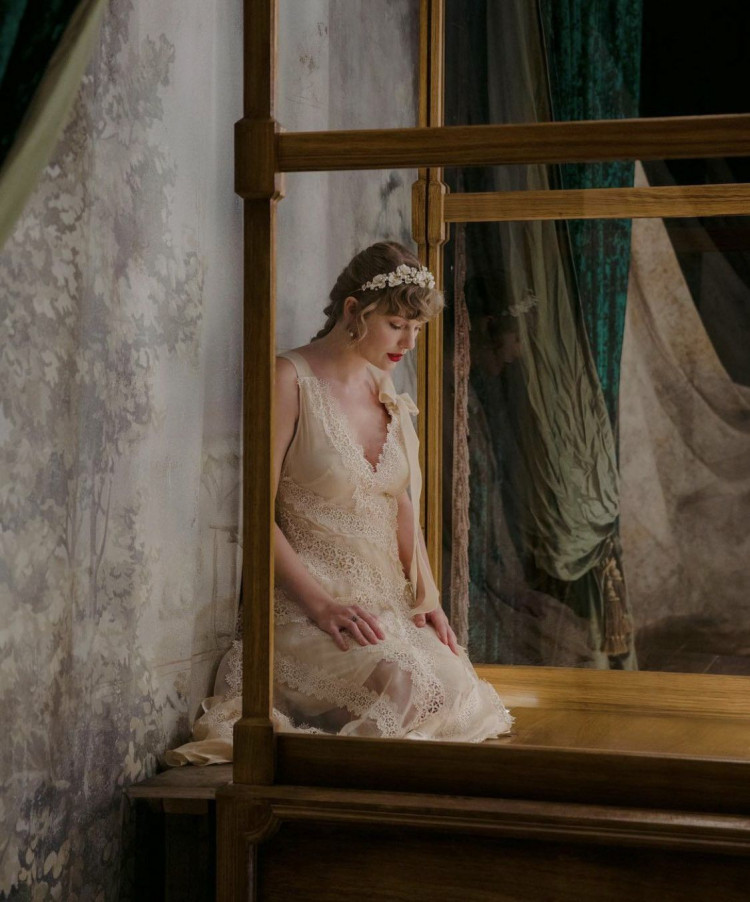 "The more that you say, the less I know
Wherever you stray, I follow
I'm begging for you to take my hand
Wreck my plans, that's my man" 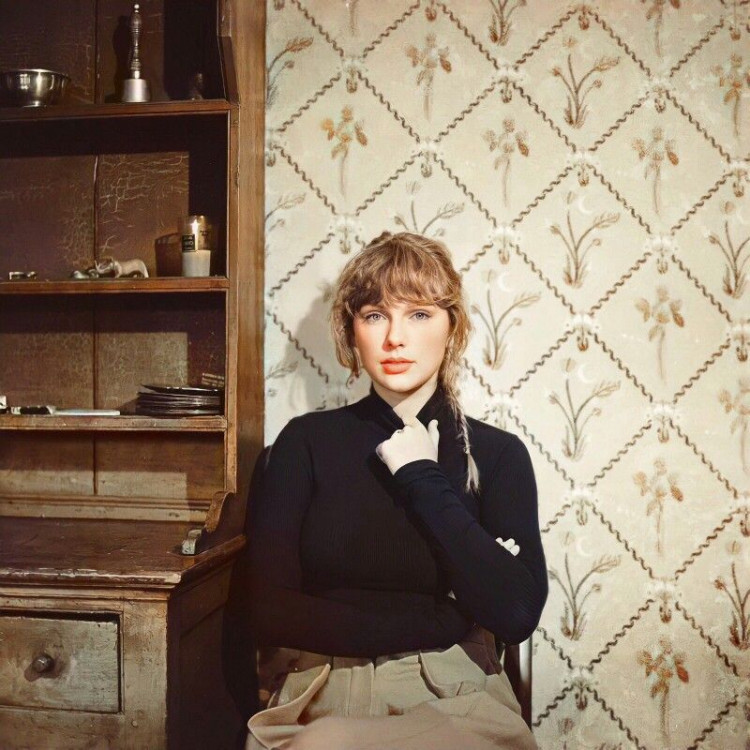 "What died didn't stay dead
You're alive, you're alive in my head" 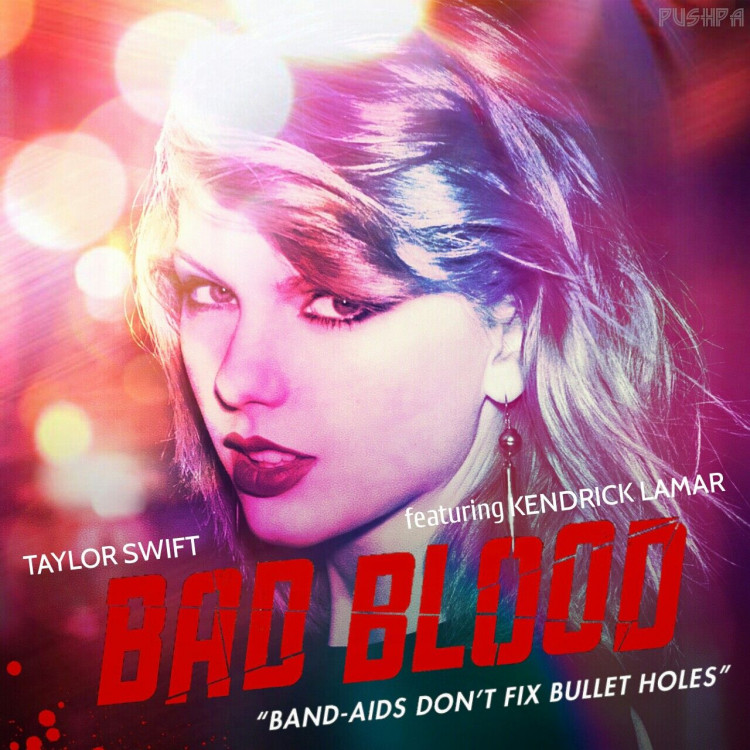 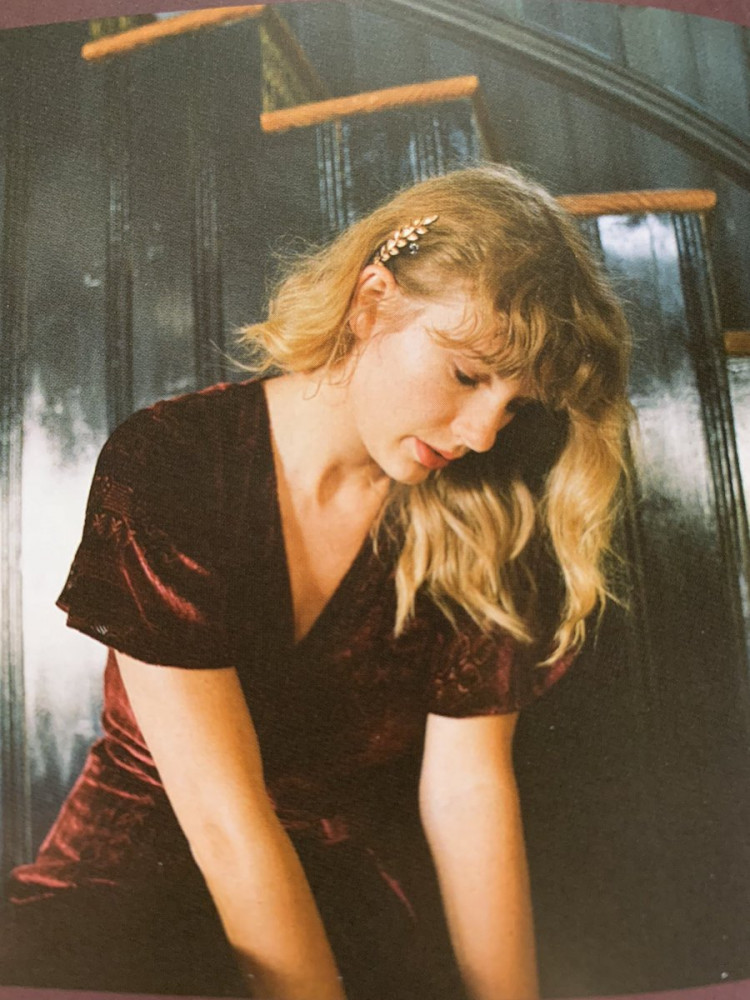 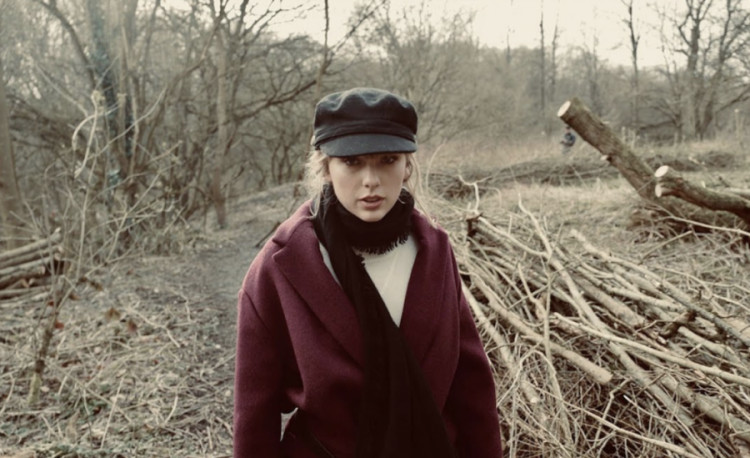 "You, with your words like knives
And swords and weapons that you use against me
You have knocked me off my feet again
Got me feeling like I'm nothing
You, with your voice like nails on a chalkboard
Calling me out when I'm wounded
You, picking on the weaker man" 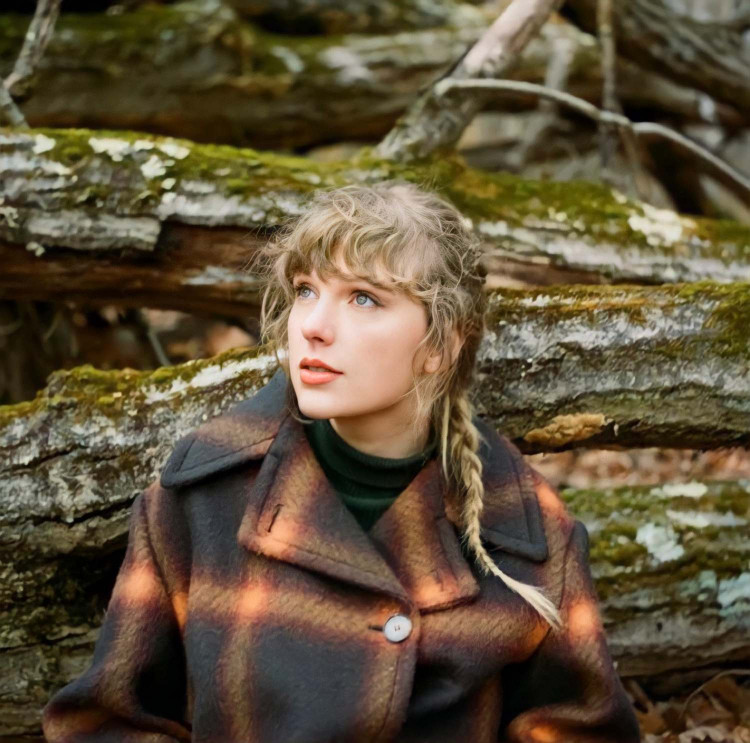 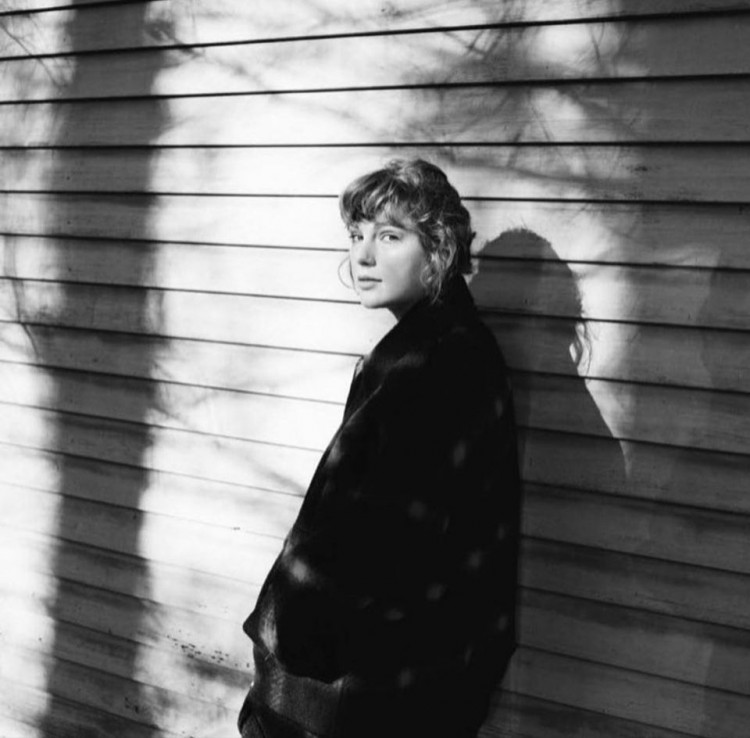 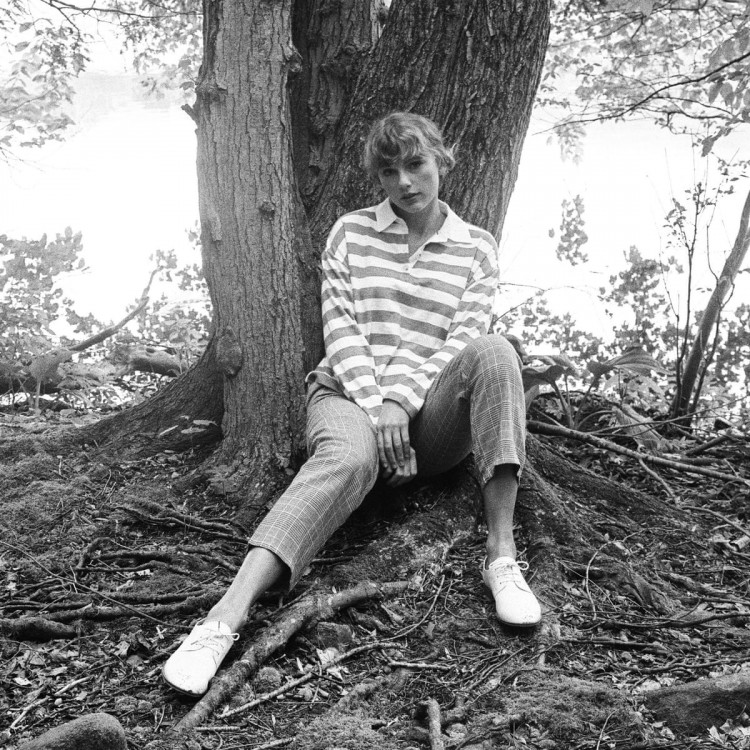 "That you were Romeo, you were throwing pebbles
And my daddy said, "Stay away from Juliet"
And I was crying on the staircase
Begging you, "Please don't go," and I said " 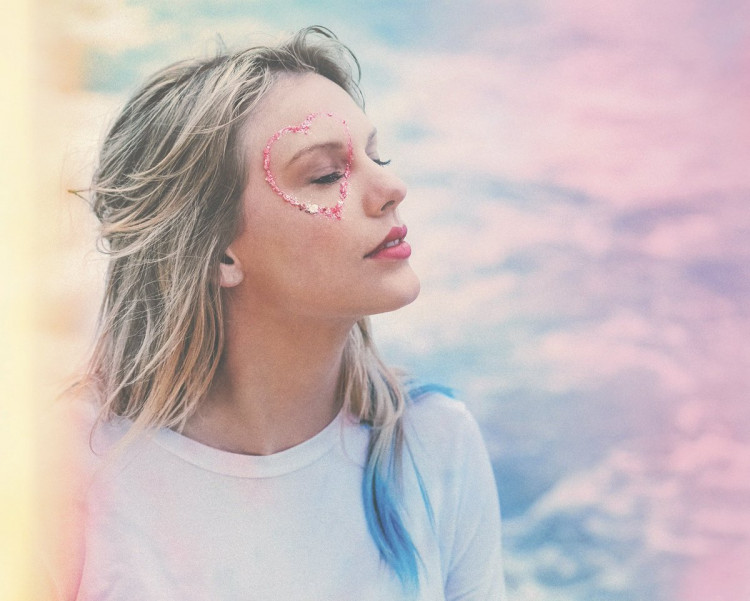 "I would be complex, I would be cool
They'd say I played the field before I found someone to commit to
And that would be okay for me to do
Every conquest I had made would make me more of a boss to you" 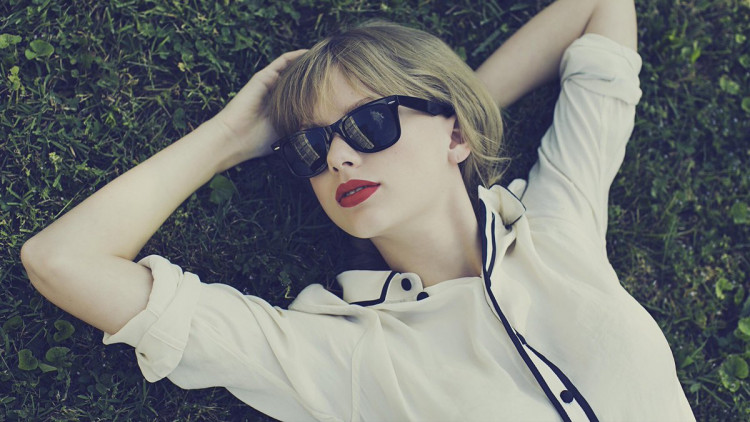 15. Taylor Swift - We Are Never Getting Back Together 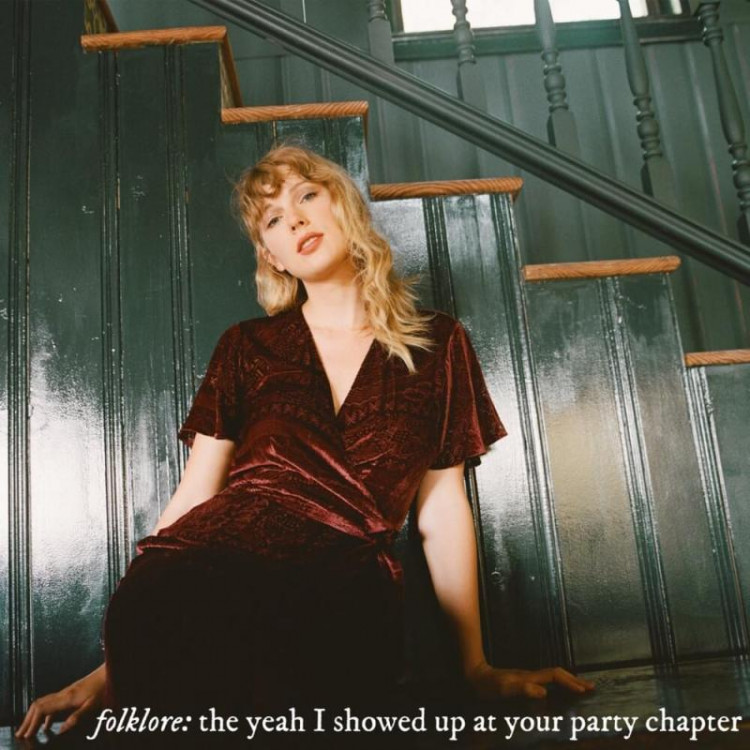 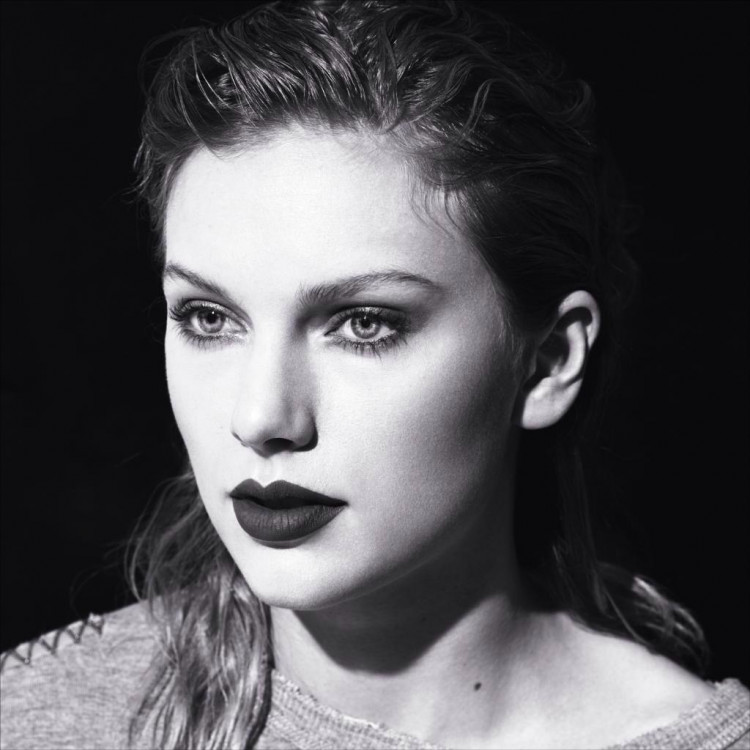 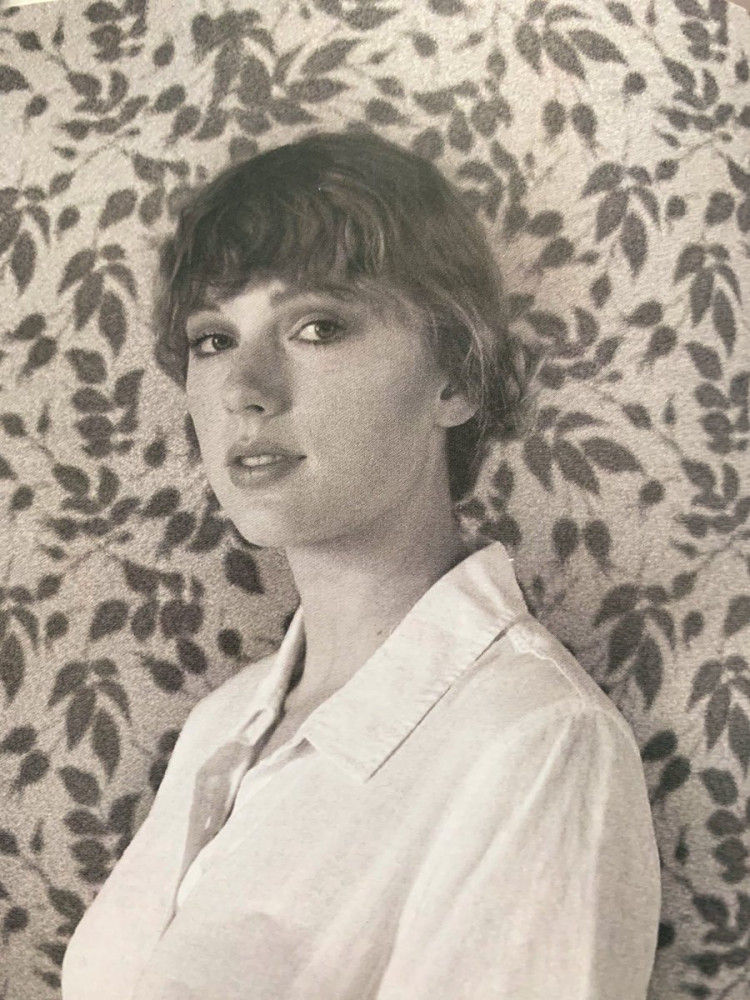 "Do you remember, we were sitting there, by the water?
You put your arm around me for the first time
You made a rebel of a careless man's careful daughter
You are the best thing that's ever been mine " 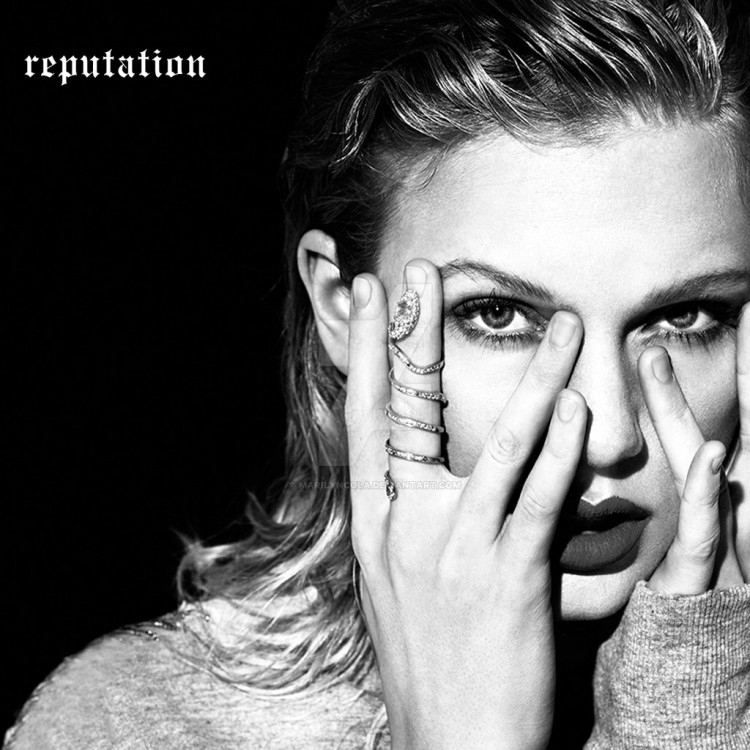 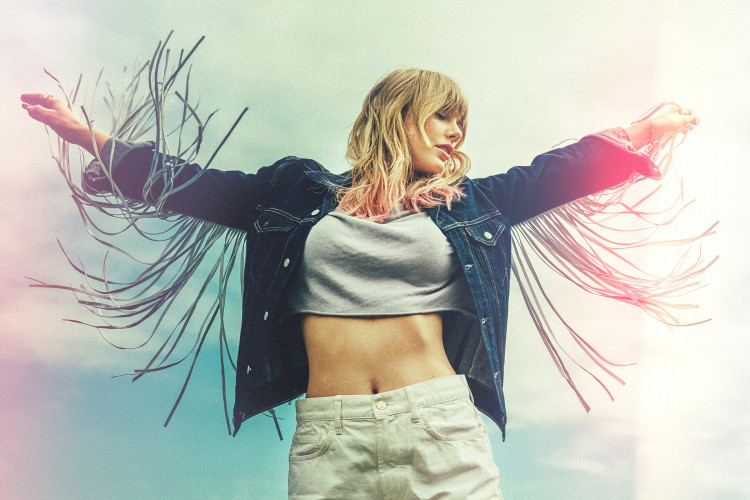 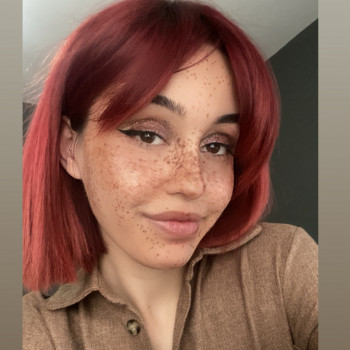 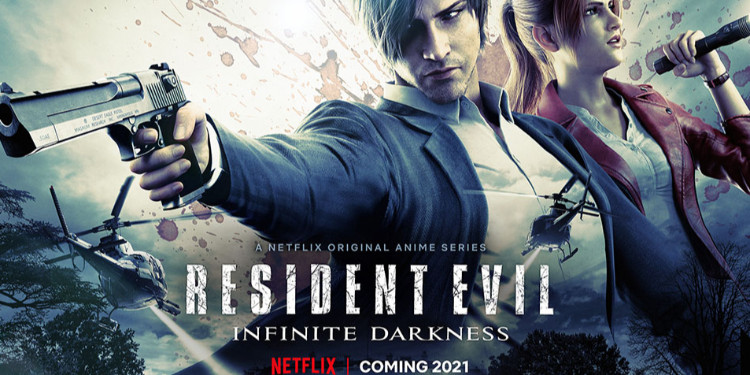 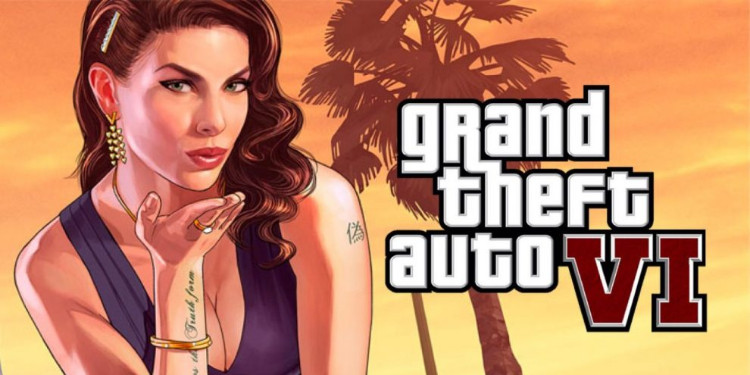 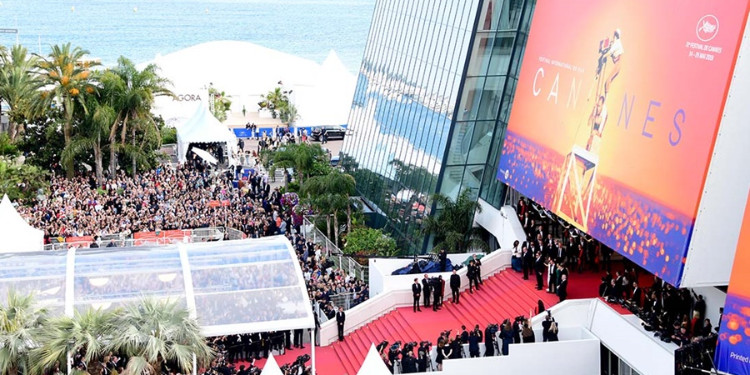 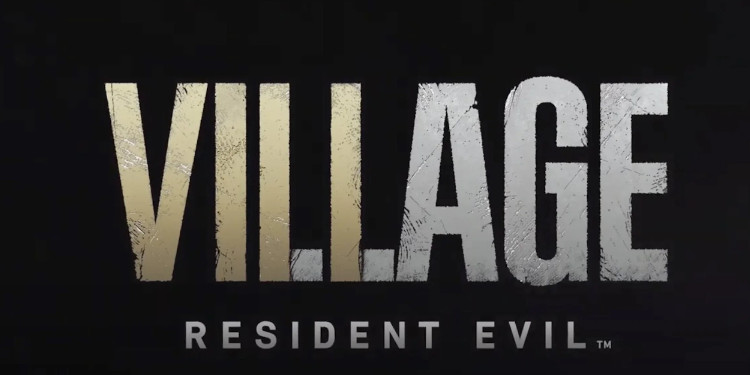 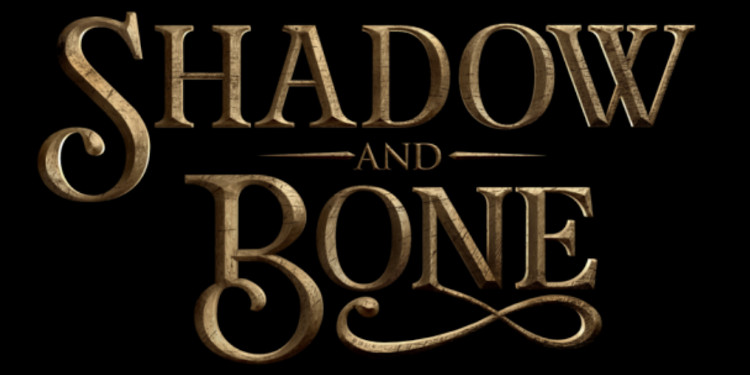